David Dansky and Danny Foster represented a 77 year old man who had a host of co-morbidities and required a revascularization procedure with an interventional cardiologist.  During the procedure their client suffered a known complication called a radial spasm where the catheter in his arm became entrapped.  The physician followed several known protocols, one being the application of a warm compress on the arm.  Unfortunately, the physician heated a saline bag in the microwave and did not accurately test the heat of the bag.  David and Danny’s client suffered full thickness burns on his arm requiring a skin graft and extensive hospitalization and rehabilitation.  The jury awarded their client all of his medical bills in the amount of $180,325 and $200,000 for pain and suffering.  These damages are almost the full value that was requested of the jury.  The client expressed great joy in learning the jury understood what he went through and finally there was accountability for the physician’s actions. 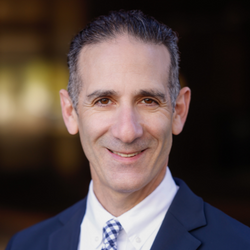