FGMC lawyers, Michael Rollin and Lindsey Idelberg, made national news this week in a case challenging the recall of Colorado state senator Kevin Priola.  Priola, who represents Colorado Senate District 25 north of Denver, changed his party affiliation from Republican to Democrat over election denial and climate concerns. As a result of redistricting, Senator Priola will move from S.D. 25 to S.D. 13 when the General Assembly reconvenes in January. Several S.D. 13 voters started an effort to recall Senator Priola even though he is not yet their senator. That raised a question under the state constitution’s recall provision, article XXI, section 1, because he still represents S.D. 25. The Secretary of State authorized the recall proponents to begin circulating recall petitions among S.D. 13 voters. A resident of S.D. 25 and an issue committee formed to oppose the recall asked the Denver District Court to defer the recall process—including the circulation of petitions for signature—until after the General Assembly reconvenes. Michael Rollin and Lindsey Idelberg, representing the plaintiffs, filed a complaint and a motion for a preliminary injunction against the Secretary of State. The recall proponents intervened to side with the Secretary of State. After hearing the oral argument, the Court issued the preliminary injunction. Under the Court’s ruling, the recall petition may not be circulated until after January 9, 2023, when Priola takes his seat as S.D. 13’s senator. 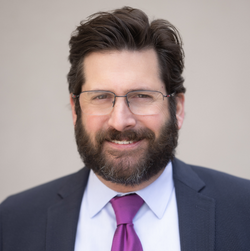 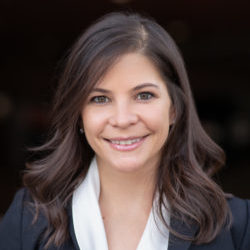