With local, state and national prohibitions on “large gatherings” in place, municipalities across Colorado are working to find creative solutions to continue necessary governance, public meetings and public hearings.  While governing bodies of some municipalities have chosen to cancel meetings and public hearings in the short-term, municipal governance must go on, and thus, municipalities are looking for creative ways to facilitate “virtual” meetings and hearings that provide their constituents with the ever-important right to participate as well as adhering to Colorado law and protecting constitutional due process rights.

Section 24-6-402 of the Colorado Revised Statutes provides the Colorado Open Meetings Law (“COML”) which govern decision-making procedures for state and local government entities.  The COML provides that all meetings of two or more members of state public entities, and all meetings of a quorum or three members of local public entities, at which the government entity intends to discuss “public business” or take any “formal action” must be kept open to the public at all times. In addition, “full and timely notice” must be provided to the public in advance of any public meeting at which a quorum of the government entity is expected to be present, or at which the government entity intends to adopt a proposed policy, position, resolution, rule, or regulation, or take other formal action.

Under the COML, the definition of “meeting” is “any kind of gathering, convened to discuss public business, in person, by telephone, electronically, or by other means of communication.”  While the COML contemplates and authorizes electronic, or virtual, meetings, some municipalities have had to make modifications to their ordinances, rules and regulations to permit electronic meetings in accordance with COML.  If you are looking for jurisdiction-specific information, the Colorado Municipal League has compiled a list of several Colorado jurisdictions that have already adopted ordinances or modifications to rules and regulations to permit electronic meetings. You can access the Colorado Municipal League’s information here.  Please also see an article from our friends at Otten Johnson Robinson Neff + Ragonetti explaining the current laws and status of the public meeting procedure here.

The first priority for any governing body conducting an electronic or virtual meeting should be to ensure that the electronic access to the meeting is sufficient to practically and legally emulate the degree of public access and participation that would be true under normal circumstances in a live meeting conducted in person.  Furthermore, both the Colorado constitution and the Fourteenth Amendment to the United States Constitution’s due process clause prohibit the government from depriving any person of life, liberty, or property without due process of law. The Colorado Supreme Court has held that, in the context of public land use hearings, the governing body must provide notice that – at a minimum – specifies the time, place, and subject matter of the public hearing, as well as the nature of the proposal at hand. In addition, procedurally, the hearing must afford affected parties the opportunity to appear before the decision-making body and be heard. (See Sundance Hills Ass’n v. Bd. of Cty. Com’rs for Arapahoe Cty., 534 P. 2d 1212, 1214 (Colo. 1975).

While many local jurisdictions (see the Colorado Municipal League’s resources) have implemented regulations that permit electronic meetings, such meetings have generally only involved legislative or administrative functions of governing bodies – such as contract approvals or policy decisions.  For the most part, municipalities have been continuing or postponing all quasi-judicial decisions, land use or otherwise, that require public hearings.

There are several online video-conferencing platforms that have the potential to provide governing bodies an opportunity to imitate a live, in-person public hearing.  Specifically, a virtual video-conferencing platform could, after the normal presentations from staff and the applicant (all done virtually through video, audio and electronic presentations), provide the public with an opportunity to “sign-up” to provide public comment (with normal time constraints) to the members of the governing body and all other participants of the virtual meeting.  Such video-conferencing platforms are designed to control who is speaking, much like a timer and a microphone in a normal live, in-person hearing, and thus, the chair of the governing body could retain traditional public hearing decorum and all members of the public would have an opportunity to provide virtual public comment. The notice for such meeting or public hearing would advise that the meeting will be held pursuant to this virtual procedure.

Outside of Colorado, courts have already upheld videoconferencing public hearings as legitimate.  Specifically, New York’s open meeting laws are similar to Colorado’s COML by providing a broad definition of “meeting” and specifically providing governing bodies with the right to use video conferencing. (See New York Open Meets Law § 103(c)).  When such procedure was challenged more than 10 years ago, an appellate court in New York upheld the use of a videoconferencing public hearing as legitimate (See Peterson v. Inc. Village of Saltair, 77 AD3d 954 (2d Dept 2010).  Within Colorado, the Colorado Municipal League has reported only one jurisdiction that has passed a policy that provides procedure for virtual public hearings.  On March 30, 2020, the Town Board of Trustees for Mead, Colorado passed a resolution that permits quasi-judicial public hearings during emergency situations to be conducted electronically – but only with the authorized approval of the applicant of the item subject to a public hearing (“Mead’s Resolution”).  Specifically, Mead’s Resolution provides the project’s applicant with two options: (1) authorize an electronic hearing for the quasi-judicial decision; or (2) suspend any and all decisions and deadlines until the emergency declaration is lifted and a live, in-person public hearing can be held.

As discussed above, beyond the legal and constitutional requirements for public participation in meetings and hearings, there are also practical implications.  We recognize that, from a practical perspective, the suggested process described above may not work for all quasi-judicial decisions requiring a public hearing.  For example, while most land use decisions are without opposition or significant input from the public – in which case a policy such as Mead’s Resolution, which only grants the applicant the right to decide between a virtual hearing or a continuance, likely meets the needs of all parties involved.  On the other hand, some land use decisions draw lots of public attention, involvement and opposition. In that instance, there may be serious concerns regarding whether the governing body can practically and authentically hear and properly consider public comment through an electronic or virtual platform.  Therefore, it may not be fair or reasonable, from a practical perspective, for a governing body to permit a decision on a controversial land use decision to be made via an electronic or virtual platform.

To accommodate the practical challenges of select cases, perhaps a governing body could adopt a policy to distinguish between quasi-judicial decisions that can move forward through the virtual channel and quasi-judicial decisions that should remain continued until traditional, live, in-person public hearings are permitted again in Colorado.  Specifically, a governing body could add to its normal notice process by adding to its public posting (and mailing if required), the option for a member of the public, in addition to the applicant, to request that a public hearing agenda item be removed from the virtual meeting agenda and continued until a live, in-person public hearing can be held.  Under such a procedure, many quasi-judicial decisions could proceed as normal, while items that draw public attention or may be controversial in nature, would, at the request of the public (or an applicant), be delayed until traditional public hearings may resume, thus, alleviating the concern that a virtual hearing may not precisely imitate a live, in-person public hearing. 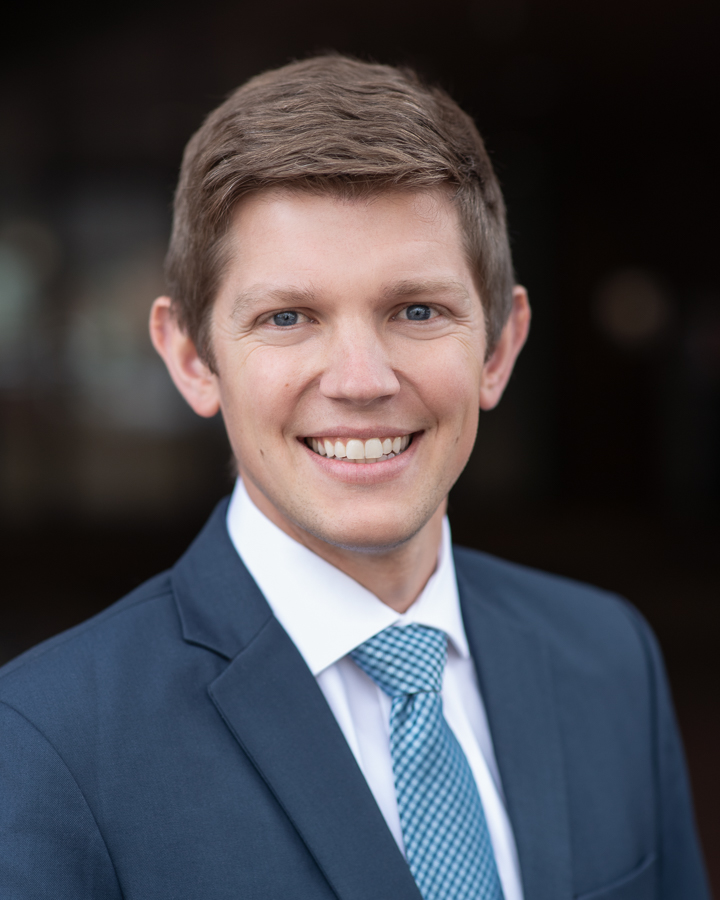