Excusing Contractual Performance Due to the Coronavirus

The coronavirus (COVID-19) has already had a substantial negative impact on businesses around the country, both large and small.  Various U.S. cities and states have instituted governmental restrictions, ranging from closing schools and dine-in service at restaurants to outright cancellation of events, which has caused severe disruption to many businesses’ normal operations.  Due to these disruptions, various businesses are finding it difficult, if not impossible, to meet their contractual obligations, or they are faced with other parties with whom they do business informing them that they are unable to meet their obligations.

In light of the foregoing, many businesses are reviewing their existing contracts to determine if there is any way that they can be excused from their obligations.  The contractual provisions that excuse performance are what are known as “force majeur” clauses. Generally, the purpose of a force majeure clause is to relieve a party from its contractual obligations where its performance has been prevented by a force beyond its control or when the purpose of the contract has been frustrated.  In looking to whether a force majeur clause is applicable, courts will consider whether: (1) the event is specifically listed, or qualifies as, a force majeur event under the contract; (2) the risk of nonperformance was foreseeable and able to be mitigated; and (3) performance is truly impossible. Force majeur clauses take many forms – some may be broadly written while some are narrowly tailored, such as clauses that excuse performance of a specific obligation, but exclude others, such as payment.

Even if a contract does not contain a force majeure provision, non-performance may still be excused under common law rules or statutes.  For example, under the common law rule of impossibility, a party’s non-performance is excused when (1) the destruction of the subject matter of the contract or the means of performance makes performance objectively impossible; and (2) the impossibility was produced by an unanticipated event that could not have been foreseen when negotiating the contract.  However, the circumstances in which the impossibility doctrine applies do not include mere economic or financial difficulties – there must be an objectively unforeseen intervening event. Likewise, the doctrine of impracticability discharges a party’s contractual performance if (1) after the contract is made and without the party’s fault (2) an event occurs that impedes performance and the non-occurrence of which was a basic assumption on which the contract was made, and (3) the language or circumstances do not indicate the contrary.   Restatement (Second) of Contracts § 261 (1981). Qualifying events generally include acts of God or third parties, such as war or embargo, that make performance impracticable because of extreme or unreasonable difficulty or expense. As a general principal however, a party assumes the risk of its own subjective incapacity to perform its contractual obligations unless the contract specifies otherwise, which make this a difficult argument to win. Courts generally apply an objective assessment of whether the performance sought to be excused is impractical or impossible – whether the performance is beyond a party’s subjectively-viewed capacity is considered irrelevant to the analysis.  Further complicating the issue is that some courts will excuse performance only where it is truly impossible, while other courts will excuse performance where it is merely impracticable, such as when it would require excessive or unreasonable expense.

State statutes may also establish a basis to excuse performance under a theory of force majeur.  The Uniform Commercial Code, which has been adopted, at least in part, by all 50 states, excuses non-performance if it has been made impracticable by the occurrence of a contingency the nonoccurrence of which was a basic assumption on which the contract was made.  U.C.C. § 2-615.

Companies that anticipate potential losses from COVID-19 should also review their insurance policies, to determine if any of them include business interruption insurance.  Business interruption insurance is intended to cover losses resulting from direct interruptions to a business’ operations, and generally covers lost revenue and fixed expenses such as rent and utilities.  While these types of policies generally relate to physical property damage, businesses submit claims for coverage of losses dues to business interruption for other reasons, which could include COVID-19. The ability to make such claims with your insurance carrier obviously depends upon the terms of the specific insurance policy at issue.  However, not surprisingly, many insurers have taken the position that communicable diseases that are not specifically identified in the policy at issue are not covered.

In order to assess the impact of the coronavirus on a particular business and its contractual relationships, a fact-specific analysis is necessary.  Concerned business owners should review their contracts with their legal counsel to determine their rights and responsibilities, including notice requirements and the potential impact on their other contracts.  In using these tools to protect their interests, companies should remember that they may be as likely to seek to be excused from an obligation as they are to seek to enforce one – basically they may find themselves on both sides of this issue at the same time.  For that reason, companies should be mindful of the broader implications of invoking these provisions and principles. 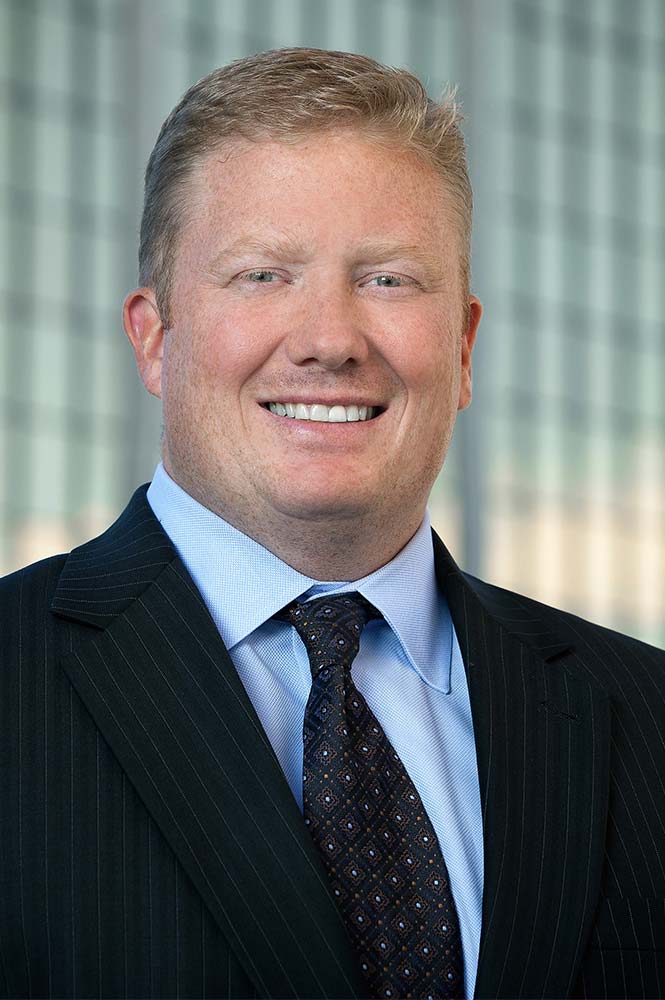