Officer Involved-Shootings: What Happens Behind the Scenes? 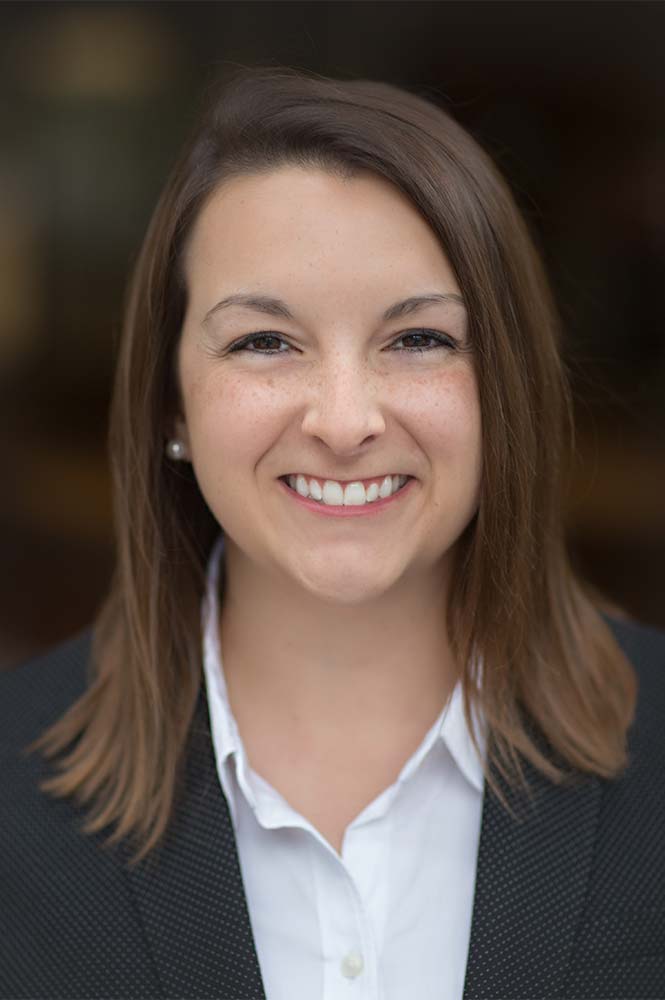 It seems like every day we hear of a police officer-involved shooting.  Just hearing these words has a tendency to immediately polarize people despite the fact that limited information might be available.  Sometimes, especially when race is an issue, shootings become a central focus in the news. Violent and non-violent protests can occur immediately after the shooting.  Often, it seems as though the cycle of anger and protest in communities is repeated when the district attorney has to make a decision regarding whether any criminal charges will be filed against the police officer.  These incidents capture so much attention and garner a lot of political debate. But you may wonder – what actually happens when an officer involved shooting occurs?

At FGMC, we have the honor of representing many law enforcement officers across the state of Colorado.  This article focuses on the logistics of these shootings, rather than the bigger picture societal conversations that the media is drawn to.  So – when there is an officer-involved shooting in Colorado, what happens?

It is important to understand that after any police officer uses deadly force he or she becomes, for lack of a better word, a suspect in a homicide.  However, they are not placed in handcuffs and escorted to jail because the state of Colorado grants law enforcement officers the legal right to use deadly force if it is objectively reasonable to do so based on the threats and dangers the police officer perceives.

Immediately after a shooting, the law enforcement officer is taken to a nearby police station or sheriff’s department.  Another officer is usually assigned to stay with the officer as an initial support system. This companion officer may do simple things, like providing food and water to the officer, as well as lending emotional support.  The companion officer may assist in communicating with the family of the suspect officer to let them know there was an incident. Usually the head of the police union will immediately call a lawyer for the suspect officer so he or she can have fast access to legal assistance.  An attorney then responds to the department to meet with the officer.

The officer has to go through a processing procedure as well.  During this processing, potential evidence is retained. The officer is photographed from numerous angles.  His or her duty weapon is taken, along with ammunition. His or her hands may be swabbed, and the uniform recovered and preserved as well.  Any body-worn camera video is recovered at that time. If the officer’s car had a video camera on the dash, that is also preserved. Sometimes, the officer is asked to submit to a blood draw to determine if there were alcohol or drugs present, although this request is generally refused by an officer unless there is a warrant.

After the processing procedure, detectives usually ask for an interview.  In Colorado, the officer’s own Department does not investigate an officer-involved shooting.  Instead, a Critical Incident Response Team, commonly called a “shoot team,” handles the investigation.  The officer then decides if they wish to make a statement to the shoot team, decline to make a statement, or take additional time to decide if/when they would like to give a statement.  A statement is voluntary in this situation (also known as a Miranda statement). Police officers are provided the same constitutional protections as everyone else and they are not required to give a statement.  Later, during the internal affairs process, a Department can force an officer to give a statement about the event, but not during the criminal investigation. Most officers we work with want to give a statement because they know that their actions were reasonable and justified.  However, the primary reason we advise our clients to delay a voluntary statement is based on the overwhelming amount of data gathered by the FBI that indicates that after a shooting, there is an adrenaline surge which can impact the officer’s ability to concentrate and recount specific details.  This effect takes about 3-5 days to stabilize. If an officer still wishes to give a voluntary statement, we generally require a minimum of 3-5 days to pass beforehand.

In Colorado, the law allows police officers to use lethal force in two instances.  First, an officer can use lethal force when they reasonably believe that it is necessary to defend themselves (or someone else) from serious bodily harm.  An officer may also use lethal force to arrest someone (or keep them from escaping from custody), if the officer reasonably believes the suspect has committed a felony involving a deadly weapon.  You probably noticed the word “reasonable” repeatedly – the legal analysis of officer-involved shootings revolves around reasonableness. And, importantly, this reasonableness must be analyzed from the perspective of a reasonable officer on the scene of the shooting. The law specifically cautions that the 20/20 vision of hindsight is not to be considered in these cases.  The law does not allow for any Monday morning quarterbacking. In fact, it specifically prohibits it.

The District Attorney then can do three things.  The DA can “clear” the officer and decline to file charges.  Alternatively, the DA can file criminal charges against the officer directly.  Or, the DA may assemble a grand jury to consider whether or not an officer should be indicted.  If the officer is charged, a lengthy legal battle begins. If the officer is not charged, they may still lose their job if their Department determines that while criminally justified, the shooting violated policy.  Even if an officer is completely cleared of all wrong-doing, a civil case may still be brought by the suspect or their family.

Officer-involved shootings are always very complex and highly emotional situations, for obvious reasons.  They often have life-changing implications for the officer, the suspect, and the community at large. Having to fire a weapon at a suspect is an immensely difficult thing to do and the emotional impact on the officer, as well as the suspect, can be devastating.  Thoughtful and empathetic attorneys, who are also well-equipped to do battle in the courtroom, play an important role in these scenarios. FGMC is honored to handle these cases and to be strong advocates for law enforcement across the state of Colorado.