“The city should be ashamed that it attacked Captain Johnson and the other deputies in this case, but that has become all too common in the manager of safety’s office.  Further every citizen of the city of Denver should be appalled that the city of Denver is paying out a $4.8 million settlement to Mr. Marshall’s family when the evidence was clear that the sheriff’s did nothing wrong.”

Foster and the law firm of Foster, Graham, Milstein & Calisher, LLP have been proud to represent law enforcement in Denver and throughout the state of Colorado for over 15 years. 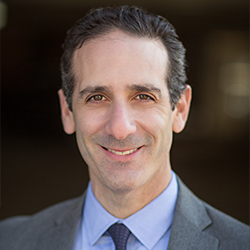 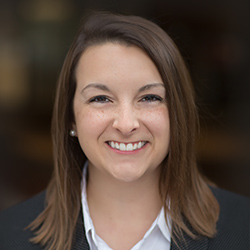