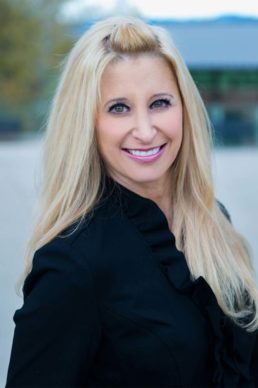 A proud graduate of the University of Virginia School of Law and the University of Colorado Leeds School of Business, Ms. Baker is a native of Denver, Colorado. She served on the Board of Directors for the Colorado Criminal Defense Bar, and is a member of various task forces focused on criminal justice and immigration reform in conjunction with the elected district attorneys in the state.

Ms. Baker is consistently named to The Best Lawyers in America©, 5280’s “Top Lawyers” and a “Colorado Super Lawyer,” and was named a fellow to Litigation Counsel of America. She routinely teaches Continuing Legal Education courses on various aspects of criminal practice, including motions work, sentencing considerations and juvenile justice. Ms. Baker is well-known in the Denver metro area for a series of workshops she routinely gives to student and community organizations about the juvenile criminal justice system.